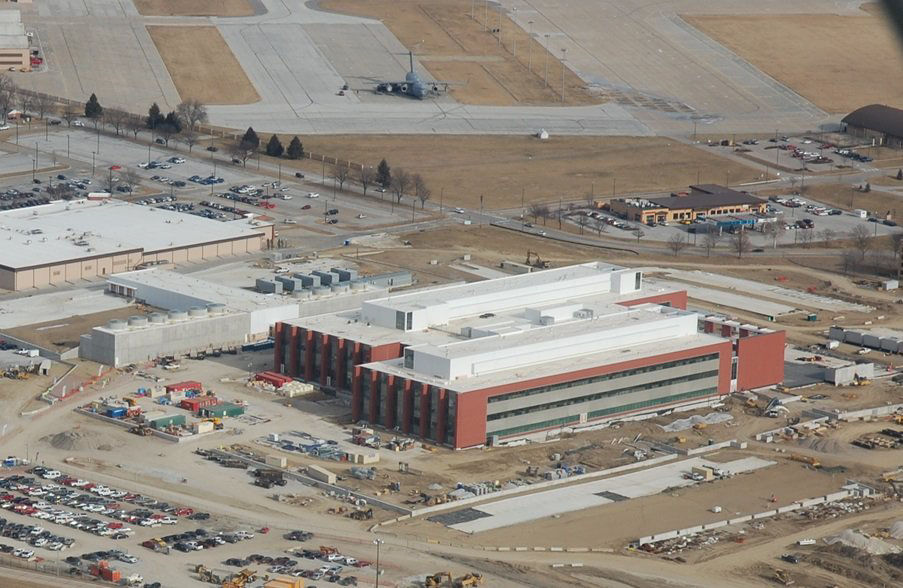 This project involved a total facility overhaul of an underground command center at Offutt Air Force Base. The project included dismantling and reconstructing the mechanical and electrical systems, and a total architectural makeover.

The Command Center is operational on the 2nd level, which required coordination to switch out and relocate all major mechanical and electrical systems without interruption to the real-time potential crisis center. 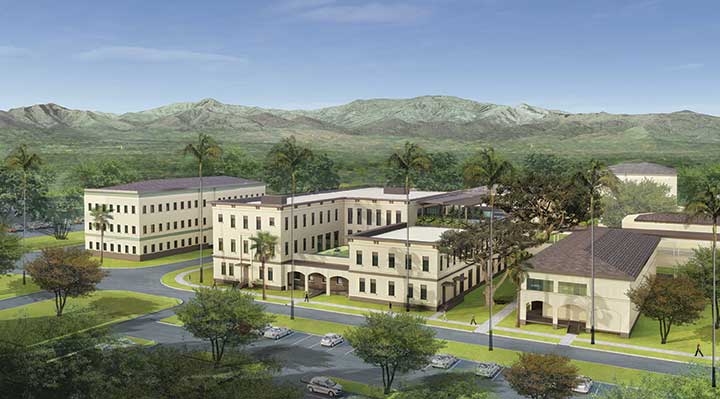 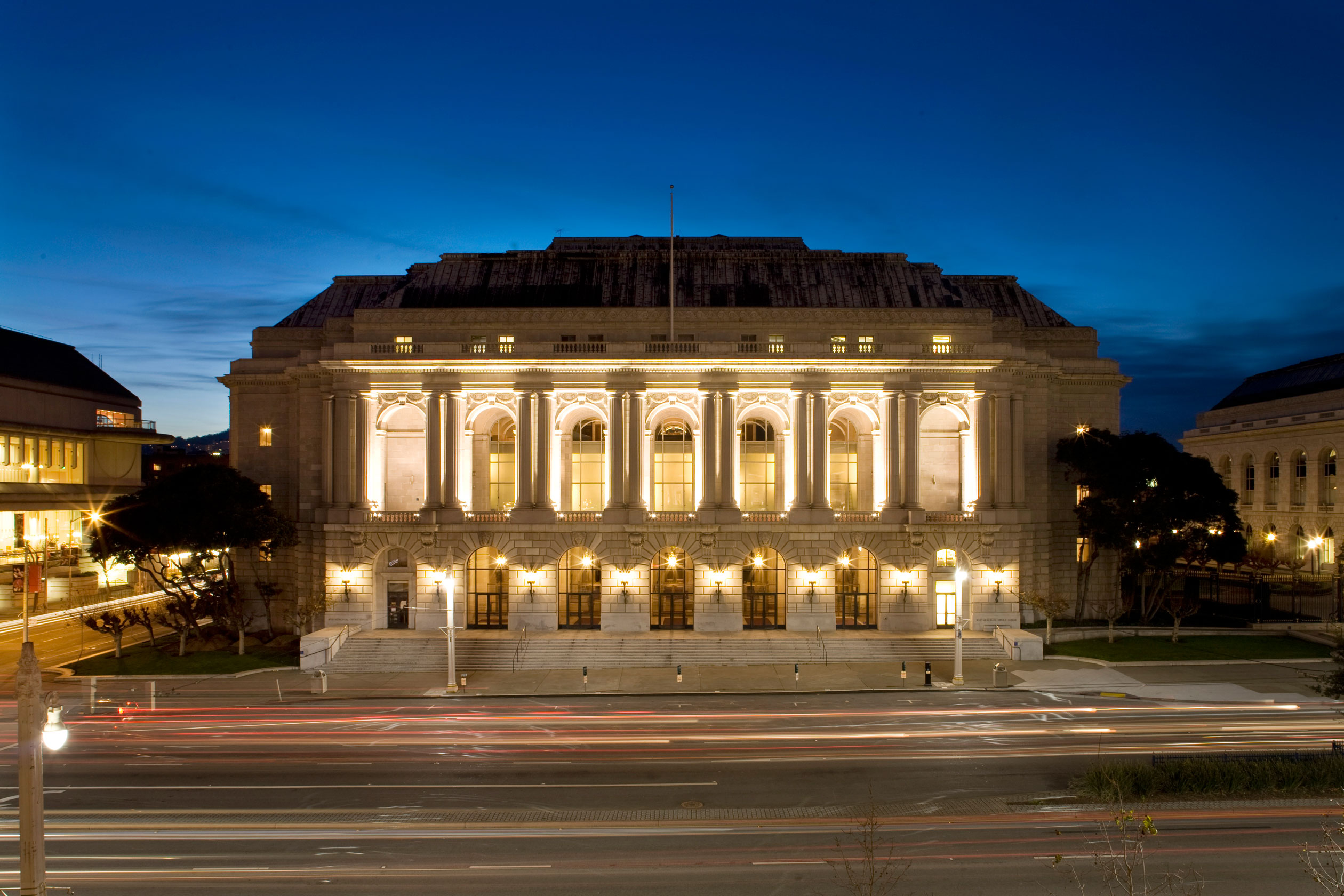 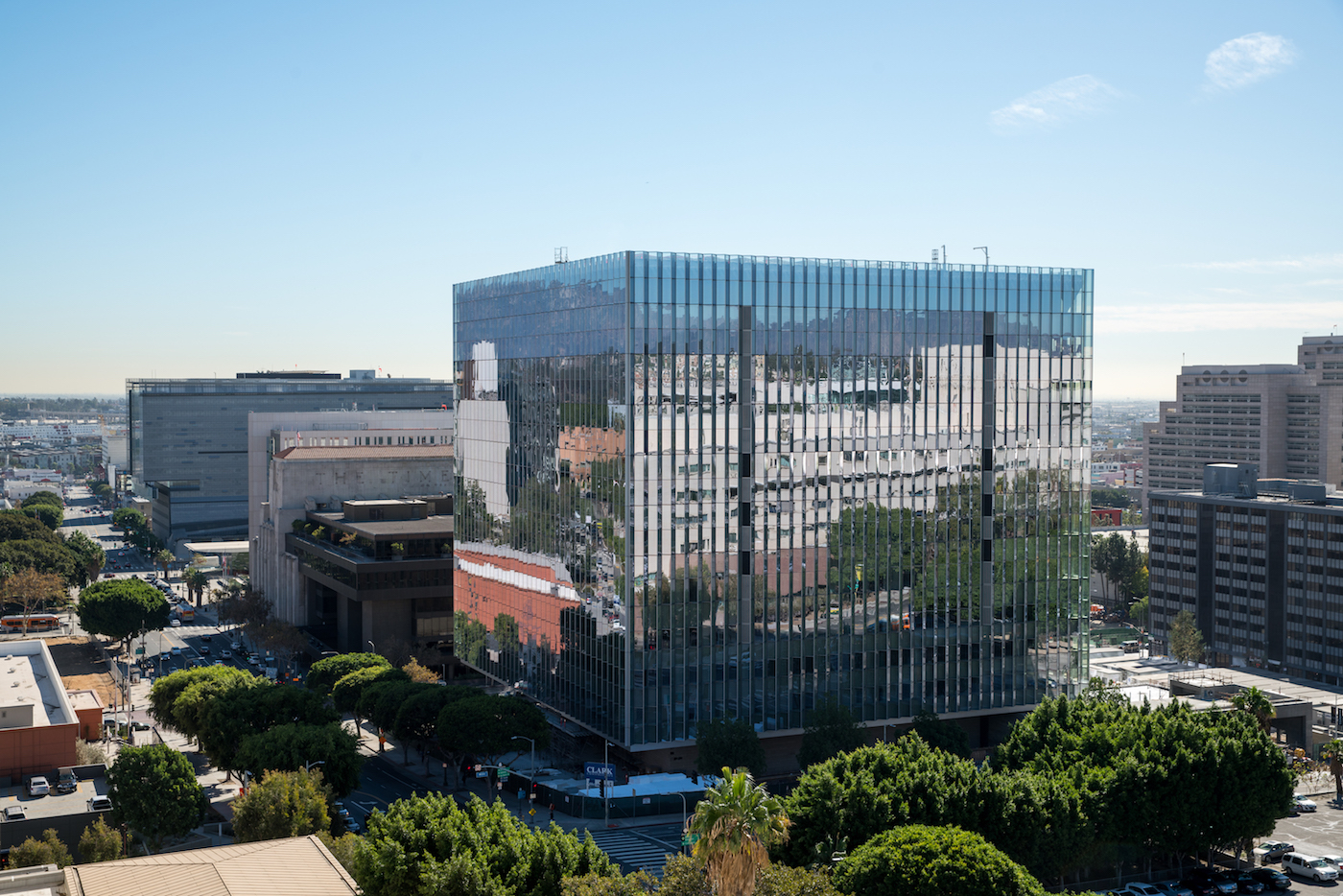 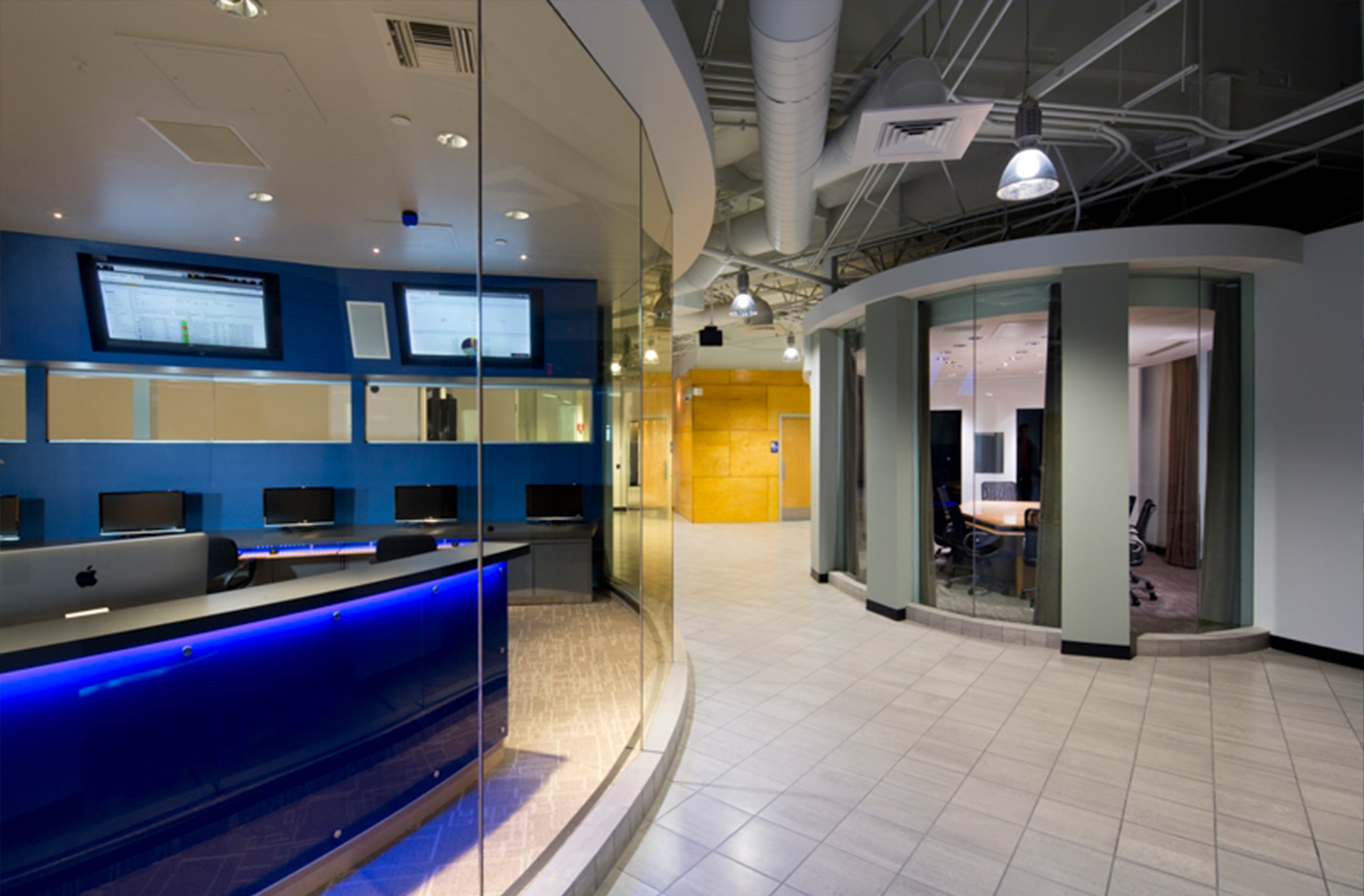