In honor of Black History Month we recognize the invaluable contributions Black inventors have made throughout history. The electrical industry has been shaped by remarkable African American inventors. 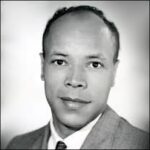 Otis Boykin is remembered for his numerous contributions to shaping modern society. Variations of his many electrical resistor models are used around the world today in televisions, computers, and radios. While he has many notable inventions, he is especially known for the device he created that uses electrical impulses to maintain a regular heartbeat, now widely referred to as the pacemaker. 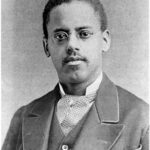 Lewis Latimer worked for Alexander Graham Bell and later took a job with Thomas Edison. At Edison’s lab he created a light bulb with a durable carbon filament. One of Latimer’s most well known inventions is the threaded light socket that we use in modern light bulbs. Lewis was a leader in electrical engineering and wrote one of the earliest textbooks on electrical lighting. 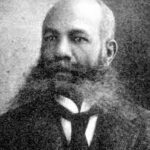 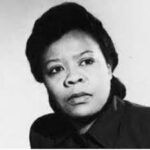 In 1919, African American inventor Alice H. Parker patented the design for centralized heat that used natural gas as opposed to the traditional coal or wood that has been previously used. Her design allowed cool air to be drawn into the furnace, then conveyed through a heat exchange that delivered warm air through ducts to individual rooms of a house. The concept of central heating was around before Parker was born, but her design was unique because it used natural gas as its fuel instead of coal or wood that had been previously used. 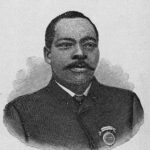 Granville T. Woods was the first African American Mechanical and Electrical Engineer after the Civil War. He was a prolific inventor, with over 150 patents. He sold many of his inventions to General Electric, Westinghouse and Bell Telephone.